In developing his signature sound over the years, Markus Burger drew his influences from a wide range of musical styles including J.S. Bach, Claude Debussy, Keith Jarrett, Thelonious Monk, John Coltrane, Pat Metheny, Elton John, Stevie Wonder and Sting.
He is a proud member of the Boesendorfer family of extraordinary pianists. Markus has played and worked with: Joe La Barbera, Peter Erskine, Bob Magnusson, Kenny Wheeler, Norma Winstone, Marshall Hawkins, James Linahon, Paul Kreibich, Cecil Payne, John Tchicai, Almer Imamovic, Jan von Klewitz, Joe Jewell and Mitch Holder to name a few! He has released 20 albums as a leader and toured most major Festivals in Europe and Russia. His musical programs are often presented by the German Diplomatic mission and he has been invited to play concerts at German Embassies all over the world.
His albums reached Top 20 status in his native Germany and were on the Grammy Ballot. Markus is a Professor at renowned Fullerton College as well as San Diego State University.His compositions are featured in documentaries and he wrote the opening songs for Gottschalk Live and Hirschhausen’s Talk show for German Public Television.

“Over the years, Markus Burger and Bösendorfer have enjoyed a longstanding artistic collaboration and close friendship. In the course of his musical career, influenced by his classical European roots and devotion to jazz, Markus has developed and evolved his unique brand of sound that is very forward-thinking in style. His music strikes the perfect balance between harmony and melodic essence with unique and contemplative improvisational lines that never fail to hold the listener captive. Markus Burger is a pianist for whom expressive sound is the essence of his style and we are pleased to count him among our exclusive circle of Bösendorfer artists.” 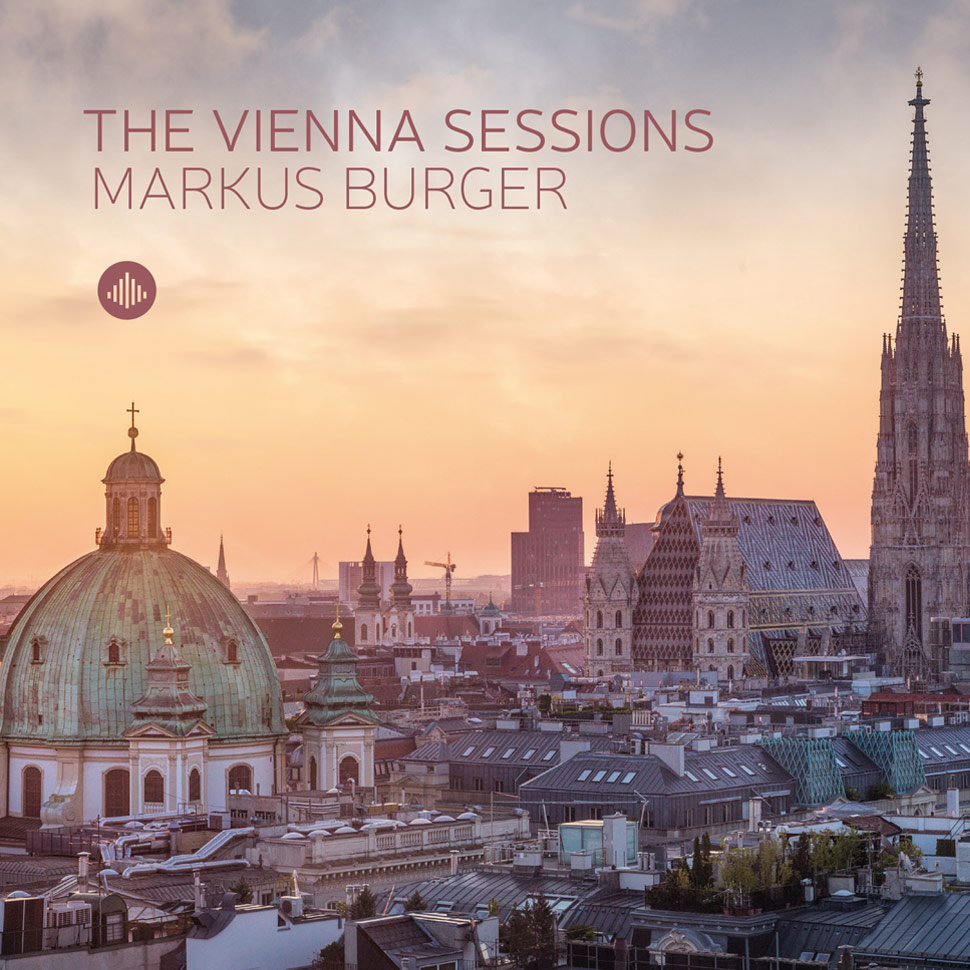 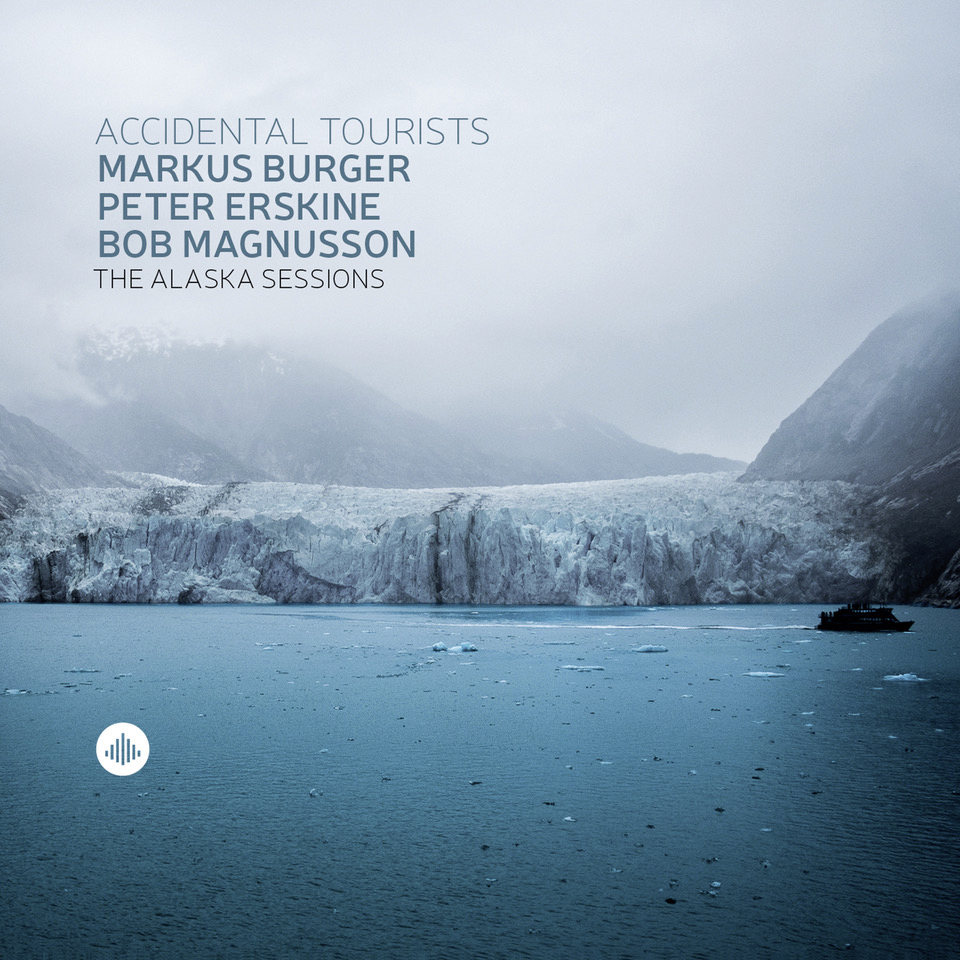 For those thinking jazz means more to the people playing it than listeners, or it´s too hard follow, listen to Alaska Sessions. Without going commercial, these three cats deliver goods.
(ICON MAGAZINE, June 2019) 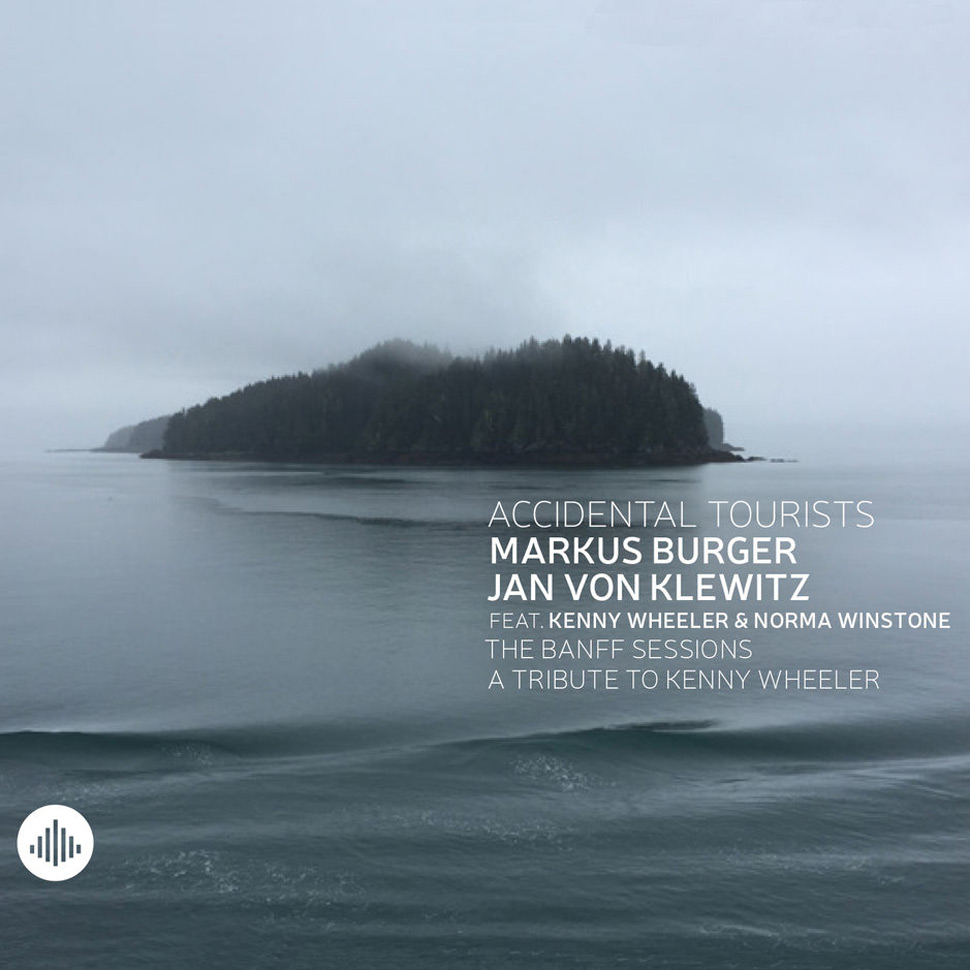 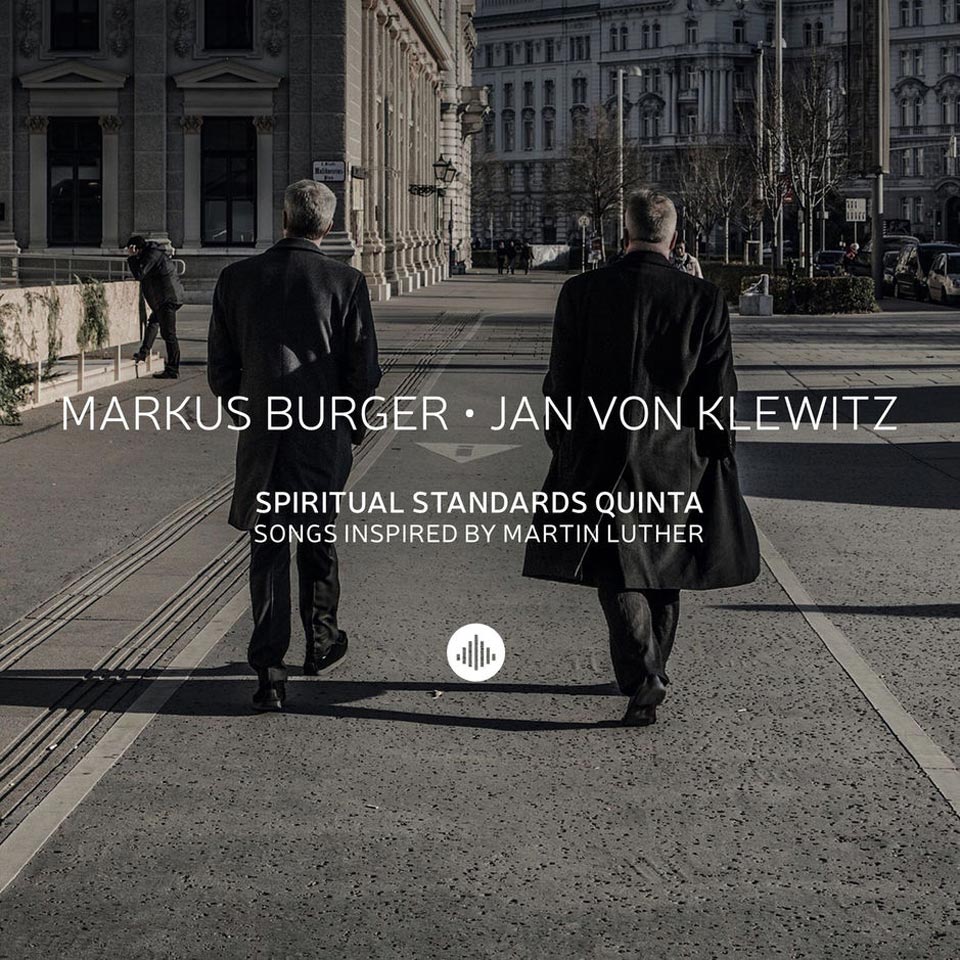 The album features mainly Burger’s original compositions, sprinkled with some of his most favorite standards.
(Challenge Records)

Spiritual Standards – Inside Outside 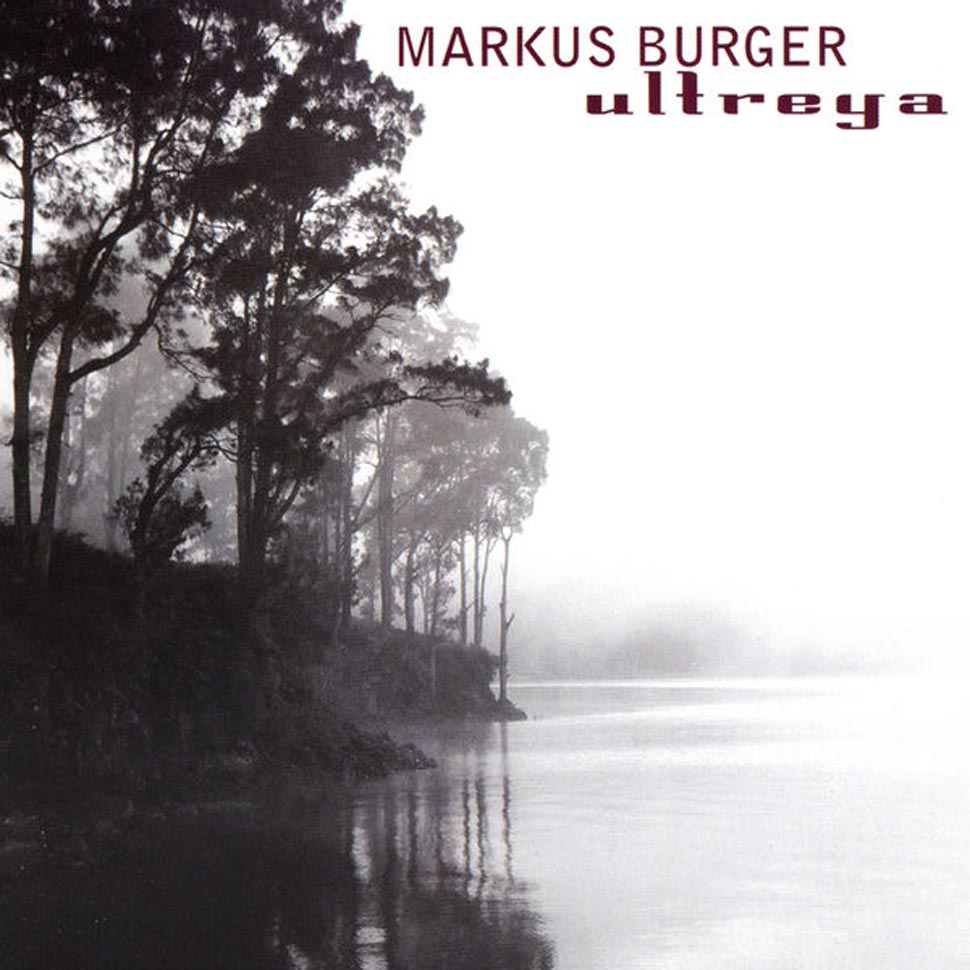 No shows booked at the moment.

Manage Cookie Consent
To provide the best experiences, we use technologies like cookies to store and/or access device information. Consenting to these technologies will allow us to process data such as browsing behavior or unique IDs on this site. Not consenting or withdrawing consent, may adversely affect certain features and functions.
Manage options Manage services Manage vendors Read more about these purposes
View preferences
{title} {title} {title}